Friends, we all remember those days when we have seen long queues outside Jio Stores to get the Jio Connection free for first 3 months and then extended for another 3 months. We all have been waiting for Jio GigaFiber connection to come to our city from the past 2 years.

It has finally started to roll out. The plans are finally declared by Jio. Will Jio again be able to capture the market and become the leader in providing internet services? let’s find out:

Let’s check out the plans now:

Note: You will not get the cable services (watching TV) with this plan. You need the regular cable connection as you have right now to watch Television.

Jio has tied up with various cable providers like Hathway and Den and with the help of these cable providers Television can be watched. As we were assuming, watching channels on Tv would be free, but it’s not like that. Cable cost will be extra.

Rest other plans are for very heavy users. Kindly check above list.

a) 4K Setup box – It’s like Google Chromecast or Amazon Fire Stick which has apps inbuilt and can convert the regular tv to a Smart Tv. So Jio 4K Setup Box will also be similar to it. It will have Android Apps installed like Jio TV, Netflix, Amazon Prime, Zee 5, etc. and will be consuming Data from your chosen plan. 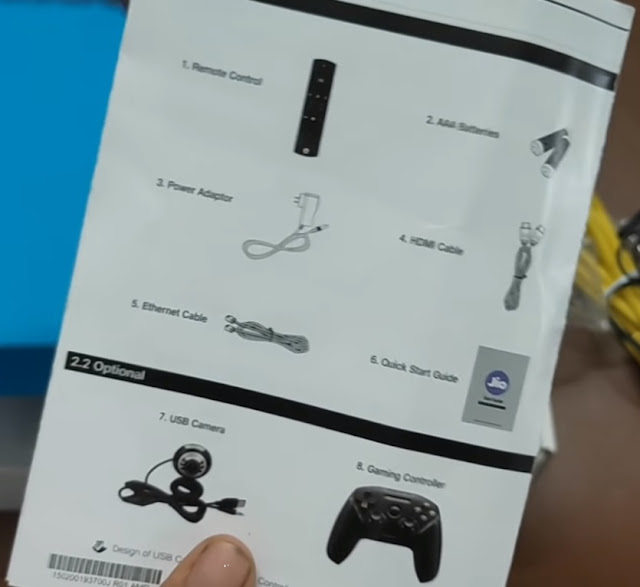 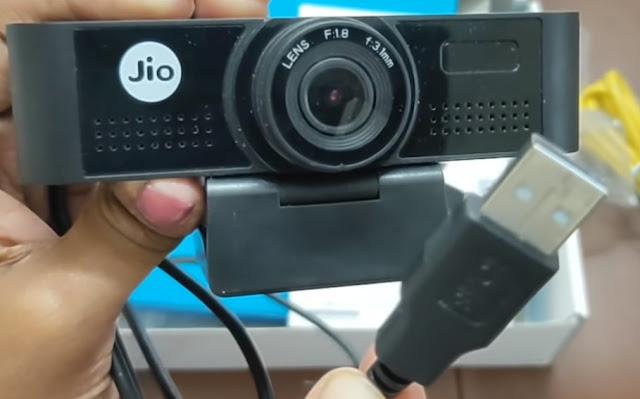 b) Jio Home Gateway – It will be the converter from fiber to Lan / Wi-Fy. The white color gateway is far better than the black one. The black one has 2.4 GHz Wi-fi however white one has both 2.4 and 5 GHz and an extra USB Port. The black gateway has a fiber port under the body.

Let’s see how Gateway and 4K Setup Box looks like when connected:

Connections in the above picture:

In Jio Home Gateway – 1st cable from left is Power Cable, 2nd Green Cable is the Fiber Cable which will come outside your home directly to this Gateway, 3rd Yellow Cable is Ethernet Lan Cable connecting to Jio 4 K Setup Box.

c) RJ11 for a Telephone connection.

In Jio 4 K Setup Box – 1st Cable from left is Power Cable, 2nd Cable is HDMI which is going to the HDMI In port of Television, 3rd Yellow cable is Ethernet cable which is coming from Jio Home Gateway. 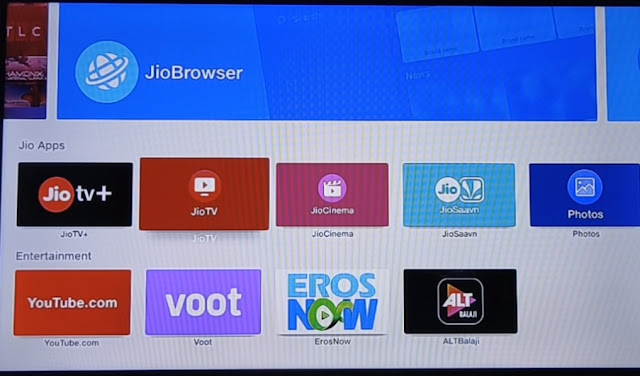 You will get the complete guide of channel programs similar to Jio TV app in mobile.

Reliance Jio Fiber will also provide a range of Virtual Reality and Mixed Reality content. The company has unveiled a Holoboard MR headset for it in its Diamond, Platinum and Titanium Plans.

Friends, thank you so much for giving your time to read my blog. Do comment below if you believe the plans are expensive for home users and your local service providers are lot more cheaper with no cap limit.

Must Check:  What Microsoft is doing under the Sea?

This site uses Akismet to reduce spam. Learn how your comment data is processed.

“Develop success from failures. Discouragement and failure are two of the surest stepping stones to success.”